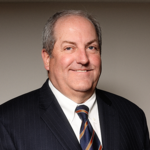 Mr. Colangelo is a member of the Pennsylvania and Allegheny County Bar Associations' Worker's Compensation Sections and is a past member of the Allegheny County Worker's Compensation Section Council. He has given many lectures to various professional groups on worker's compensation matters, focusing on the defense of worker's compensation claims by insurance carriers, large self-insured entities, and governmental units. Mr. Colangelo is from Hazleton, Pennsylvania. He graduated from Bucknell University in Lewisburg, Pennsylvania in 1982 and then went on to receive his J.D. from the University of Pittsburgh in 1985. In the same year, he was admitted to the Pennsylvania Supreme Court. He was admitted to the bar of the United States Supreme Court in 1991, and the State of West Virginia in 2010. Mr. Colangelo started his career in 1985 as a law clerk for the Honorable P. Richard Thomas, President Judge of the Court of Common Pleas of Crawford County in Meadville, Pennsylvania. He then became an Associate in the law firm of Wilder & Mahood in 1987. In 1988, Mr. Colangelo held an Associate position in the law firm of Gaitens, Tucceri & Nicholas, P.C., and in 1999 he became a partner.

List here (can be external or internal blog posts) 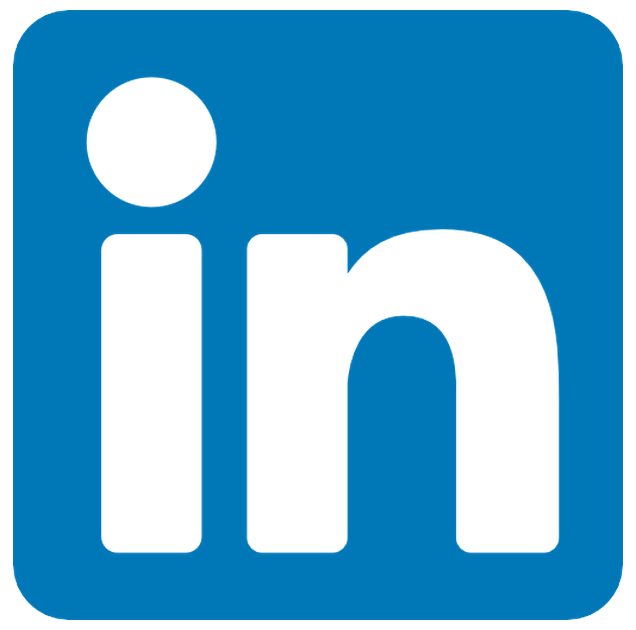